ALBERTO LA NEVE – saxophonist, composer, teacher Alberto La Neve was born in Cosenza in 1981. He began studying the saxophone at a very young age and in 2004 he graduated in saxophone at the Conservatory of Cosenza "S. Giacomantonio". He discovers the world of jazz playing the tenor saxophone in the Jazz Big Band of the Cosenza Conservatory directed by Nicola Pisani and followed seminars with Enrico Rava, Achille Succi, Marco Sannini, Ettore Fioravanti, Michel Godard, Bob Mintzer and Marc Bernstein. Together with his musical studies, he followed university studies and in 2005 he graduated in Political Sciences at the University of Calabria with a thesis: “Managerial Organization in artistic-cultural activities”. He continued his musical studies and in 2011 he graudated in Music Education at the Conservatory “S. Giacomantonio” of Cosenza and in 2012, at the same Conservatory, he graduated in Jazz Music with full marks and honors. Since 2007 he has been the Director of the "Academy of Music Nuove Armonie” in Paola (CS) - Calabria. He teaches theory and practice of jazz improvisation in various schools in Calabria and saxophone at the middle school. He has numerous record publications and in 2020 he published the progressive method for saxophone: "Il mio amico Sax - Vol. 1".

He has played in numerous Musical Festivals: 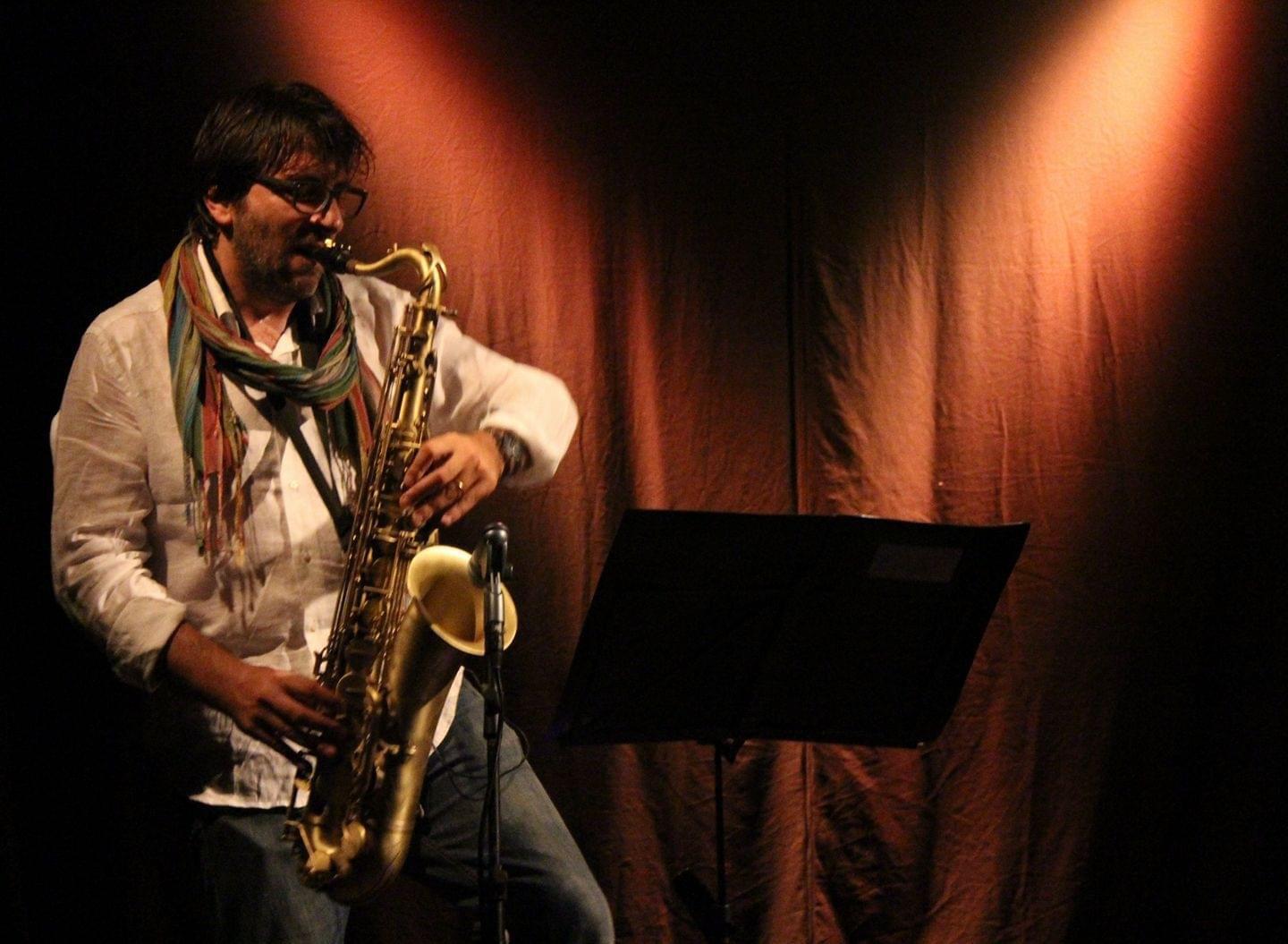